The crossbow is the more potent and advanced form of the regular bow that is used to hit the enemies with more power. It is one of the amazing weapons that are used to attack the enemy with full force. You can enchant the crossbow from the enchantment table to get safety and promotion to the next level while playing the game. This article will help you to know about the best crossbow enchantments in Minecraft.

The crossbow is more active and powerful than the normal one. At its full charge, the speed of the player slows down. So it is better to keep it in a separate slot without a firework rocket. You can craft the crossbow by placing two strings, three sticks, one tripwire, and one iron ingot into the crafting menu.

The crossbow tool takes 1 and 1/4 seconds to reload and along with shooting arrows, it can shoot fireworks also. You can improve the performance of the crossbow by enchanting it with the help of different enchantments. It is necessary to choose the right enchantment at the right time because the selection of the wrong enchantment can lose your points, and you can become looser.

In the enchantment table, the following are the best crossbow enchantments that can help you in fighting and defeating your enemies.

As we have talked about, the crossbow is more powerful, but it is slower than the normal one, so it takes more time for reloading. It disturbs the player when there is an enemy in front of him, and he requires rockets or arrows for attacking. The quick charge III facilitates the player with extra quality of quick charge of the rockets into the crossbow so that he may attack quickly.

This enchantment can load the ammunition 0.5 seconds faster than the normal loading. Without this enchantment, the crossbow is totally useless, as it will be less durable and will take more time for charging.

Do you want to get the ability to shoot 3 times more than that at one time? It is only possible with a multi-shot enchantment that gives power to the player to shoot multiple times instead of a single one.

This feature allows the player to kill an enemy many times with one shot and clear out their way as there will be no chance left of survival of that enemy. This enchantment also enhances the spamming of many arrows toward the foe. It will enhance the chance of more damage than that of the simple one. It is incompatible with piercing.

Mending enchantment is a requirement of almost every weapon. It mends the tool whenever it breaks. It is more liked than unbreaking due to its consistent durability. Furthermore, it auto repairs the tools whenever breakage occurs and makes it new as it was before.

You can choose both unbreaking and mending at one time; it will perform an excellent performance for you. You will never need to worry. For mending enchantment, level I is the max level. You can mend the crossbow through XP orbs. The XP orbs will be added to the player’s XP bar if it is not mended by this enchantment.

Sometimes hurdles come in between player arrows and the enemy, and in this case, the arrow may break or any such issue may come that will cause difficulty in damaging the enemy.

In this case, piercing is the best enchantment for a crossbow, as it will allow the arrows to pierce through the objects or foe. If you want to kill many mobs at one time, then piercing will help you a lot. The max level for this enchantment is 4. After each,   the number of targets increases, which can be pierced with one arrow.

Unbreaking enchantment is also one of the best enchantments that allow the player to use one arrow. It makes crossbows and arrows more durable for long-term use. You can include it through in-game commands, anvils, and an enchantment table.

The max enchantment level for it is III. It provides greater stability at a higher level. It makes the crossbow stronger along with mending. You can easily fix the issue while fighting with many players.

The other best crossbow enchantment is the curse of vanishing. It allows the weapon of the drop to disappear once it dies. It is both good and bad for players. Furthermore, it is not good if the player dies before they spawn, and is good if someone is trying to steal his treasure if he dies by fighting with those enemies.

Enchantment becomes more useful if you select it according to the situation, otherwise, it will waste your time. Choose the one that you require at that time. Moreover, you can select both unbreaking and mending at the same time, as it will make it more durable and beneficial.

What Enchantment is Good for Reloading a Crossbow Fast?

Quick charge is the best enchantment for crossbow Minecraft. Due to this, the crossbow takes about 0.5 seconds to charge after an attack.

What is the most popular crossbow in Minecraft?

Multishot is the most popular crossbow in Minecraft, as it allows the player to shoot multiple arrows at once.

Is a crossbow better than a normal bow?

Yes, as it is more powerful and attacks more speedily than a bow. It can be enchanted with a quick charge, piercing and many others that make it strong. 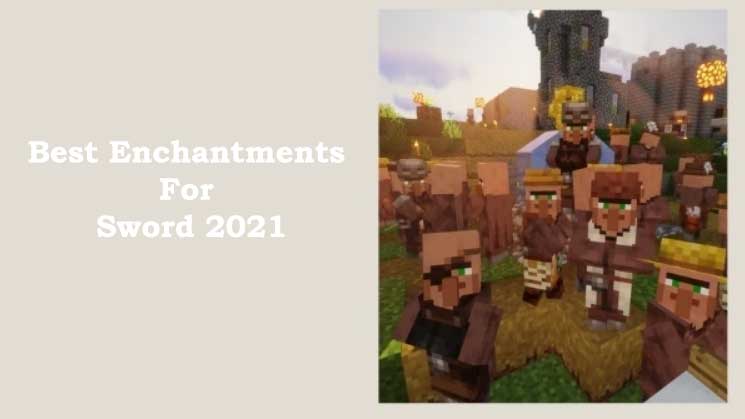 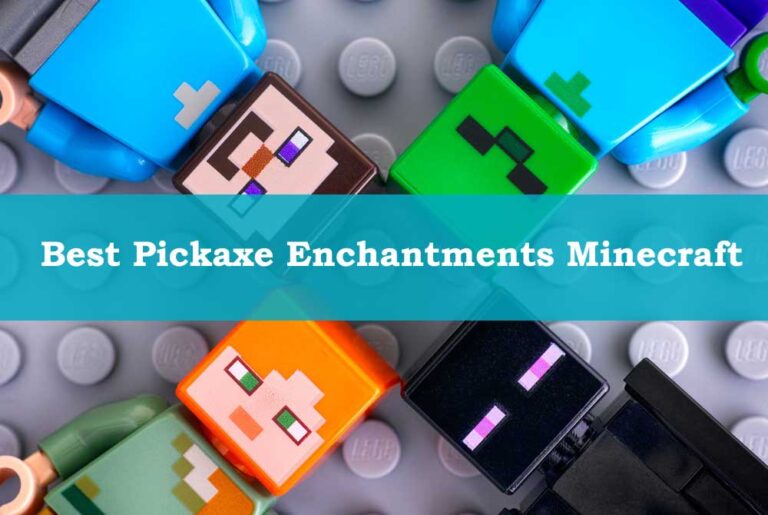 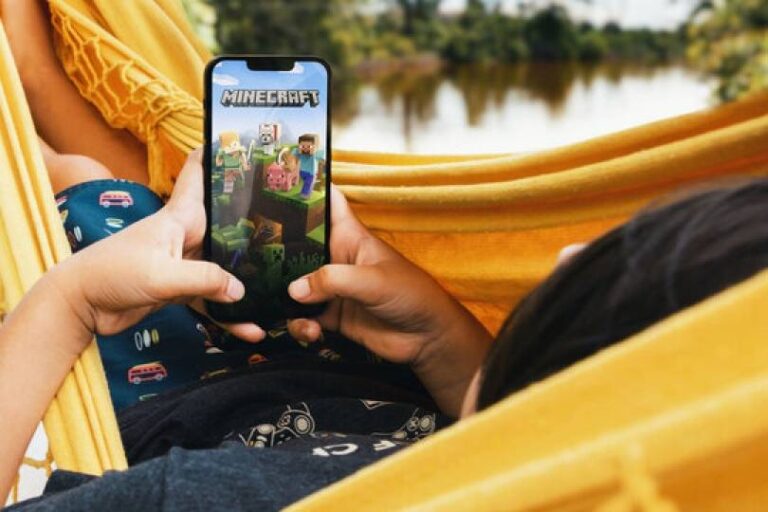 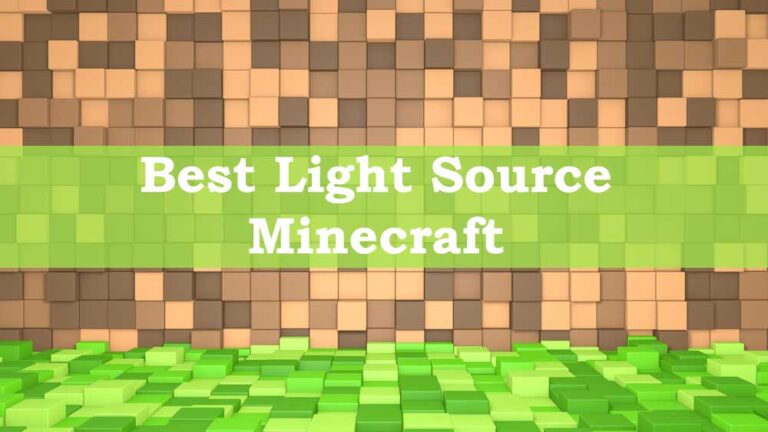